About
Active Groundworks in Cornwall

Active Groundworks is a Cornish family run business that you can rely on.

Please visit our testimonials for reassurance of our professionalism and look through our galleries for examples of our previous work.

Active Groundworks was founded in February 2003

We were initially based in Perranporth, Cornwall with one van but very quickly out grew our site and had to move on.

From Perranporth we moved to a new unit based in St Day increasing our van capacity to three.

We again out grew our unit in St Day and moved to Royal Kenwyn Yard on the out skirts of Truro. Here, we had room for further growth acquiring  new Excavators and HGV's.

With much more new work coming in to us, we yet again out grew our premises at our Royal Kenwyn Yard and moved to our current location at  Carland Cross.

We now have a fleet of vehicles ranging from Vans to HGV tippers, and numerous Excavators with attachments, and a Hiab truck for lifting.

At our new premises we now have new workshops and offices creating  room for further expansion.

We would like to thank all our previous clients and suppliers for their continued support and helping with our growth over the years.

Together with our suppliers and customers we look forward to further growth in the future... 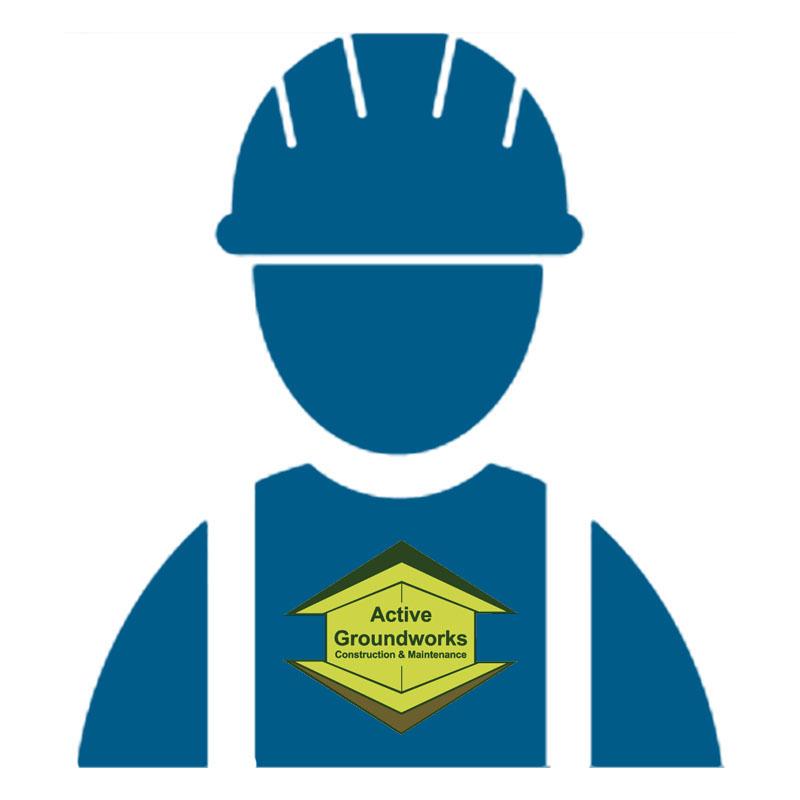 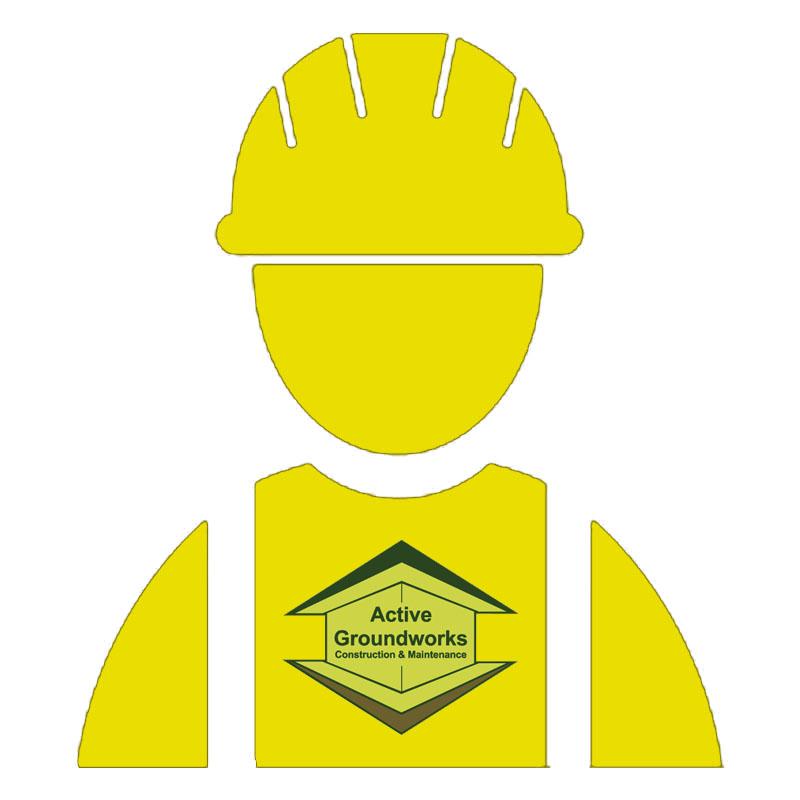 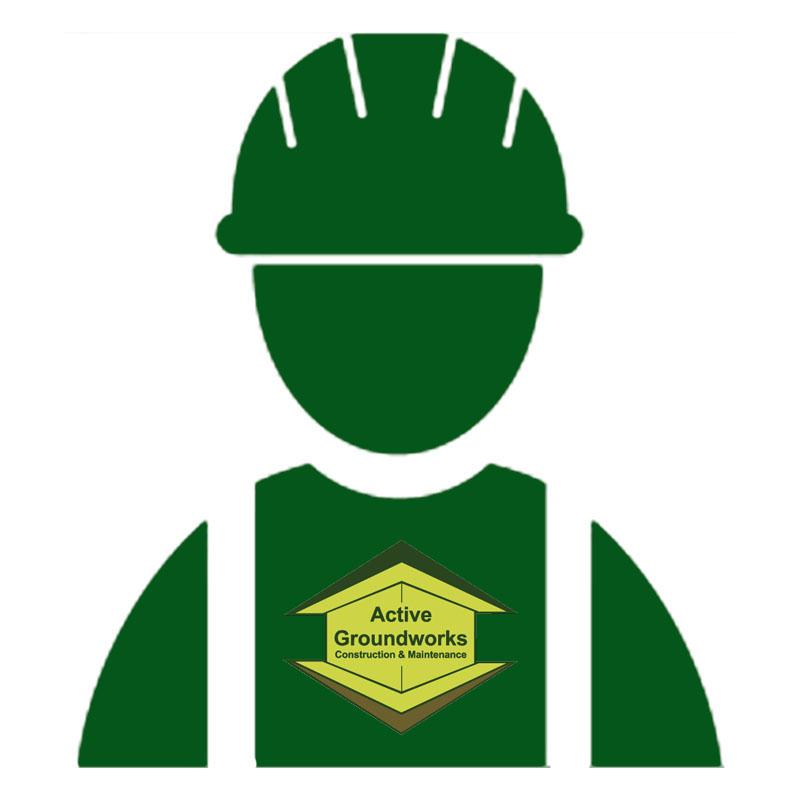 If you have a project, no matter how small or big, get in touch with Active Groundworks.

We cover all of Cornwall and South West and can cover any work that is required.

Enquire now for Our professional service!